Are expats unwelcomed in Berlin ? What Berliners say 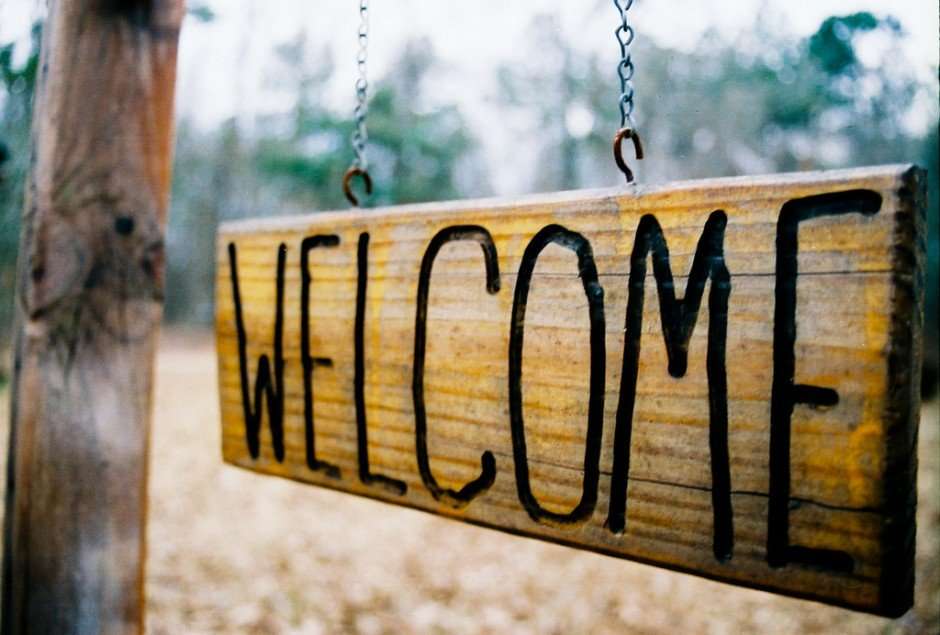 There has been undoubtedly a sharp increase of foreign population living in Berlin for the last 8-6 years. This continuous flow of very different people from around the world has both brought a new dynamism and great changes to the city. This new state of affairs is perfectly normal to us expats as we belong this movement and we have no to little idea of how the city looked like before this “rebirth”. However, to original local Berliners, their environment has drastically changed over the past few years, raising mixed feelings like  excitement, suspicion, joy, or fear among others.

I will try to present here what Berliners friends felt about Berlin’s new face, expats, and change.  By doing so, i hope to give a clearer view of what locals think of expats here.

(Please note that all that follows is based on opinions and opinions only. It is in no case an unbiased study or a qualitative analysis)

In the end, it’s going to be all good…

One thing that i was told repeatedly is that there is a clear difference between “foreigners and foreigners”. Over the continuous flow of people from all around the world, 2 rough categories can be identified : the short-term-stay crowd and the long-term-stay crowd.
First category defines tourists, students or simple night-crawlers . They are often perceived negatively by locals because they don’t often seek to experience Berlin in-depth and because some of them simply don’t care about how they leave the city behind. (The ever-growing tourism industry let some locals in fear that Berlin will eventually become an amusement park for tourists, destroying its genuine spirit).
The second category (expats) is perceived more positively as most of us are really trying to integrate, learn the language and mingle with locals. When you build a life here, you are also in some ways enriching the city and its inhabitants. It’s some serious business there and locals will appreciate those efforts.

Some Berliners also argue that part of the mutation Berlin goes through every day is due to German people as well. Being repeatably awarded “coolest city in Germany” has attracted other German people that started to believe it themselves as well. Some say that they come from Munich, Frankfurt or Kologne and that attracted by cheap prices, a lof of them have started buying estate in bulk, notably contributing to rising pricing in rents. Arguably, by bringing their own life style here, they would also replace the “original Berlin spirit”.

One tragic flaw most of foreigners have is their poor level of German. All of my local friends agreed on this point. It’s a major bonus for any foreigner to be able to chat a local up in German, even if it’s not perfect. Why ? I personally feel that it’s more polite, that it will take you further in your life here, and that any foreign accent is 100% cute and friendly for any Berliner.

…800€ is not acceptable for a 14m2 room in Kreuzberg”.
Most of us have also been attracted here because Berlin is cool, easy-going and closer to what/where we want to live. Unfortunately, a lot of us came here misinformed about accommodation and rent, contributing to the general increase of prices the past few years. We probably are partly responsible for this. Not knowing how cheap rents are/were here because of the hype led to accept over-priced contracts in some ways in many parts of the city.Another comment i had on this matter is this left some space for some locals to profit from this flow of “ignorant expats” by exploiting this phenomenon.

Do you agree to those opinions ? Do you have Berliner friends with others ? Share in the comments !

ps: All along this article the word “foreigner” refers to late expats and/or tourists and not to “historical immigrants” that the city has seen since the end of WW2, like Turkish, Asian or East-european people for example.

Enchanted Berlin : The dangers of being post-tourists