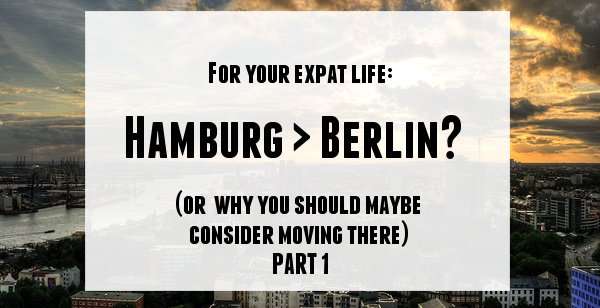 I know what you are thinking…

This guy has a blog called “settle in berlin”and he is telling me that i consider moving to Hamburg? What is wrong with him?

You’ve got me there. It doesn’t make sense. However many of us expats become a bit obsessed with Berlin with time. We all know why; excellent quality of life, top night scene, alternative lifestyles, etc. We all fell in love with the city for good reasons. However sometimes, when you feel passionate about something, it’s hard to see past it. We do visit the country once in a while, especially Hamburg since it’s only 1h45 away with the train  but we might never consider other candidate cities in Germany for our expat life. A special invitation from the city & a personal wish to see past my love for Berlin leads me to do that today.

If you ever felt like you got tired of Berlin, maybe this post will help you reach a decision.

Berlin has long been crowned mother of all things clubs, concerts & exciting night happenings, but Hamburg is not short of opportunities to make you last until Sunday morning, just in time to enjoy a 5 a.m fish and chips at the harbor’s fishers’ market. It’s always been an international port after all, where sailors were coming off the boat looking for some serious entertainment. This culture lasts until today and while it’s albeit less segmented than in Berlin, the hanseatic city has plenty of excellent clubs, bars & venues to satisfy your week-end crawls. And it’s not all Reeperbahn you know, Hamburg has also excellent jazz & metal scenes scattered across the different part of the cities. 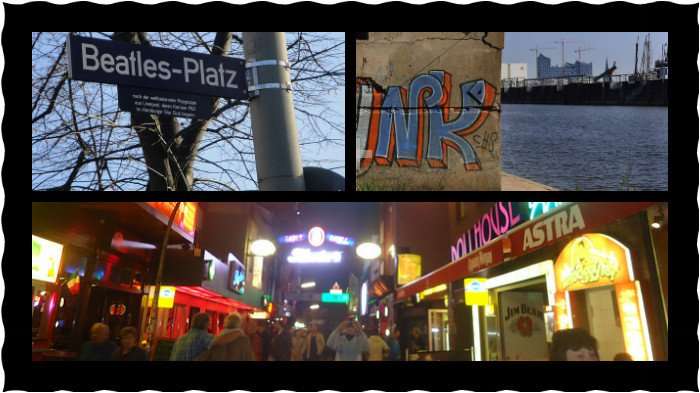 Reeperbahn, a philharmonie and the Beatles, those all belong on the same postcard in Hamburg.

Of course, this portrait wouldn’t be complete without mentioning the many theaters where spectators from around Germany and Europe are going to see musicals and plays, and the brand new Elbphilharmonie to satisfy all classical music lovers.

And it’s not all Reeperbahn you know.

The great thing about all of that is that they are not spread all across the city like in Berlin. No need to take the U-Bahn 45 minutes, a 10 min walking radius offers plenty of options.

It’s a secret for no-one, Berlin has been home to alternative lifestyles ever since the 1930’s. It still holds up today as one of the most tolerant cities in the world. That’s maybe why you were interested in Berlin in the first place. Although Hamburg does have the reputation of a more conservative mind-set, it still has been the “door to the world” in Germany for many years, leading to a natural “live-and-let-live” attitude. Locals are open-minded and used to the international crowd that always been a major community in the city. It is certainly not as visible and large as in Berlin, but it is growing larger and larger with the years. 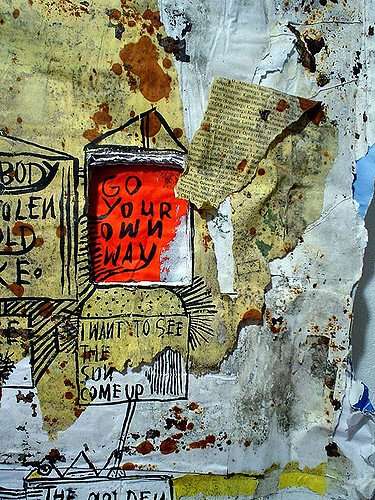 There is a real street-art scene too.        Credits : miss HECKER – Ludwig Stender (Flickr)

Like in Berlin, you certainly can get by without too much German, but it’s preferred to learn the language to hang out with locals and integrate.

Another reason why you might have been attracted to Berlin in the first place is its burgeoning start-up scene. It offers many opportunities to advance your career or simply switch orientation while learning a lot in a fast-paced environment. The german capital has seen many headlines on how it’s now one of the main hubs in Europe for the new economy. That reputation is well deserved but some of the early success stories came from Hamburg. Big names like Jimdo, Xing, Dreamlines, KreditTech and big studios like GoodGame & BigPoint made it in the Hanseatic city. It might be surprising for a city well-know for its business lineage centered around industrial expertise like Airbus or influential families that founded old economy empires like the Otto Group or Tchibo.

An explanation might come from this exact paradox: with high-costs of living and many big companies, founders are often a bit older, a bit more experienced and even more pressed to come up with a sustainable business case. There is a need to be profitable faster so only the toughest concepts become a reality, ensuring a higher probability of survival in later stages. Concepts are maybe more conservative than in Berlin, but they create more solid companies and more stable jobs. Like i heard in some conversations “Hamburg is start-ups for grown-ups”. It’s not a surprise if Google, Facebook, Twitter & Adobe picked Hamburg as their german HQ; the start-up scene was already more mature there. 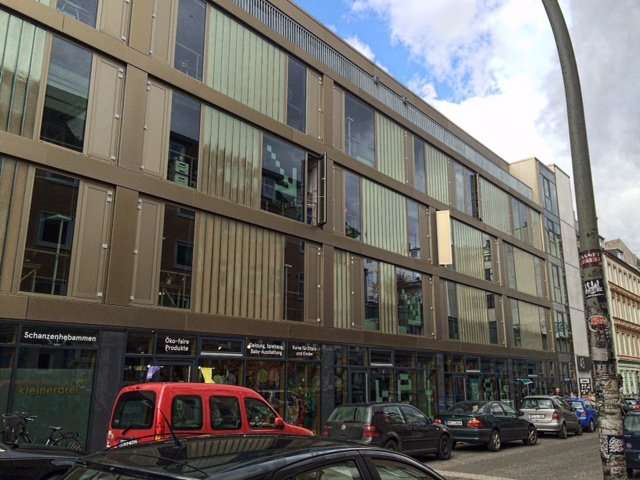 One drawback of that scene, as pointed by Alex Ahom (founder of coworking space & community Shhared) during one of our conversations, is probably a lack of diversity compared to Berlin. Although change is under way, the circles of power remain largely german-to-german and it’s harder for international people to enter that circle and develop their networks. It’s more difficult to make contacts but once you are in, be sure that those contacts will stay with you for a long time and more committed too. It seems that gender equality is also an issue in the Hanseatic as it is in Berlin. Initiatives have emerged in both cities to try to bring more diversity to the scene as it tends to help companies to be more successful on the long-run

Part 2 of this post is this way. We will talk about gentrification & quality of life.

In the meantime, I’d love your impressions on the city if you have been living there or if you visited friends. Did you see yourself living there? Any reasons that made you feel it was not the right choice for you?

Disclaimer: This post has been made possible by the city of Hamburg & Next-Media Hamburg, who invited me to stay in the city to let SiB’s readers know more about it. I haven’t been paid to write this post but they did cover my costs to go there with the train and stay one night at an hostel in St. Pauli. Those lines do reflect my views only and they haven’t been edited by them. I thank them again for their kind time on site and their invitation. 🙂

If this post piqued your interest, here are some some things to delve into:

Why Hamburg: A blog held by a british expat exploring the reasons why internationals are choosing the city.

Welcome Center Hamburg: the official bureau for anyone settling in Hamburg.

A Master Arbeit about the differences between the local start-up scenes in Berlin & Hamburg.

Everything you wanted to know about transportation in Berlin

How i improved my future job interviews with start-up pitches