How to avoid double taxation in Germany

Let’s be honest, taxes are never a fun topic. Even the word “taxes” can cause panic! They’re even less fun if you’re getting hit with the extra paperwork that comes with international finances. Now that it’s easier to live and work across the globe, there are more situations where income is earned in different countries, such as:

If you live in Germany, you are legally obligated to report and pay taxes on your worldwide income. Things can get pretty complicated if you’re an expat in Germany, trying to figure out how to file taxes. 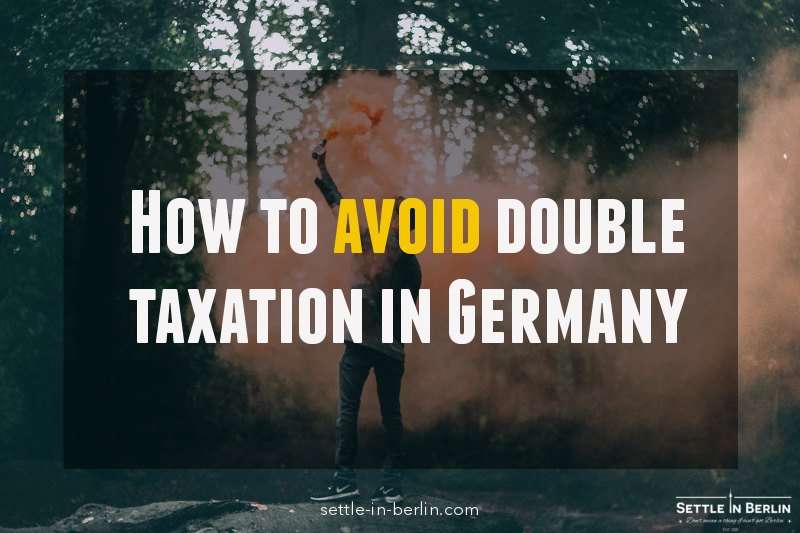 The thing is, you’re probably already paying taxes on the income in the country where it originated. I bet you want to avoid double taxation in Germany on the money you’ve rightfully earned! Luckily there are international rules that govern the way most cross-border income and taxes should be handled.

What are double taxation agreements?

When it comes to double taxation Germany has negotiated some agreements to make things easier for most people. These are called bilateral tax treaties or Doppelbesteuerungsabkommen and are a negotiated deal between two countries that states the rules for how income earned in one country is treated by the tax code in the country of residence. There are three ways that foreign income is usually treated:

Exemption of foreign income with progression

Germany generally applies the method of exemption with progression. What does that mean? Well, while Germany won’t tax you on your foreign-earned income, the amount of your global income will affect under which tax bracket your German-earned income is taxed.

Example: You live and work in Germany, earning €60,000 annual income, while also earning €12,000 from a business you run on the side in India and €500 from an investment there. Germany will use your total worldwide income of €72,500 to calculate your annual tax bracket and then use that to tax the €60,000 you earned in Germany. The money from India will be taxed there, offset by the taxes you have paid in Germany, thanks to the double taxation treaty.

If your country doesn’t have a double taxation agreement with Germany or your country’s agreement states otherwise, you might be able to instead credit the foreign income tax you’ve paid against your German income tax – but then only up to the amount that the German tax code would tax that income.

Example: So, if you worked for a few months in Chile and paid tax on your income, then you might be able to credit those tax payments against your German income. If you’d usually pay €2,000 on that income in Germany, but you paid €2,200 in Chile, then you can only apply up to German €2,000 in credit.

While most countries only tax their residents and individuals who earned income in that country, there are some exceptions. One is for citizens of the US – regardless of your country of residence and source of your income, you are required to file an annual tax return and potentially pay taxes on your income. You don’t have to have ever lived in the US or earned money there to fall under these requirements. That said, if you’re earning less than $102,000 you’ll benefit from the foreign earned income exclusion. For lower annual income, check the double taxation treaty between the US and Germany.

Countries that have a double taxation treaty with Germany:

Treaty map — Blue are future agreements, the rest are from before January 2016. 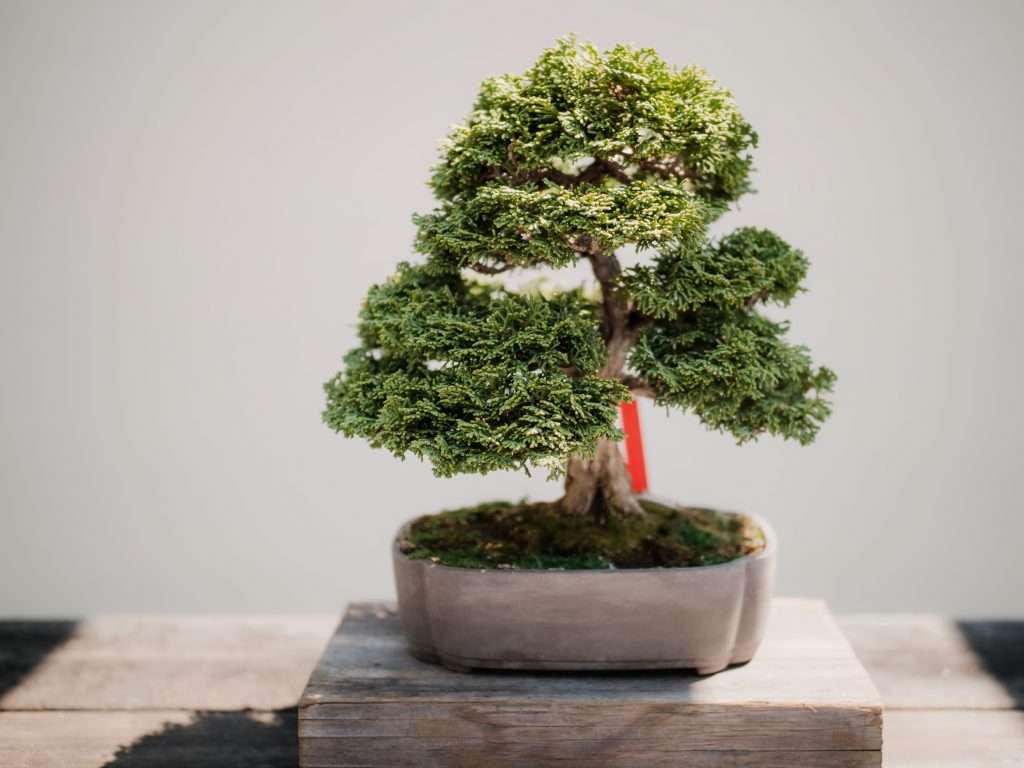 Taxes are like Bonzai; a tedious and meticulous art. 🙂

Does your country not currently have rules around double taxation Germany? It might be best to speak to a tax consultant about your specific case and how they can help you avoid paying taxes twice on your income.

But if you’re from one of the covered countries and have all the necessary financial documentation, your taxes don’t have to be difficult. Fill out the usual German tax return forms and declare your worldwide income for the time frame you were living in Germany, as well as the form for income that was earned and taxed abroad (Anlage AUS – Ausländische Einkünfte).